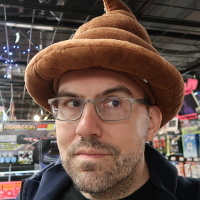 This Politico's "Dreamer of 2019" currently attempted suicide while being investigated by police for multiple counts of rape, including rape of a minor. #politics